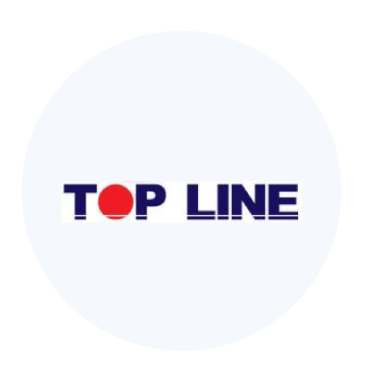 Top Line is a logistics company that handles car imports for most major car dealers in Greece. Their site in Aspropyrgos covers an area of about 10.000 square meters where thousands of cars are kept. Top Line needed a reliable perimeter protection system that combines high definition CCTV and intrusion alarm.

Security
Security CHALLENGE Hellenic Police wanted to install security systems in 23 police stations in northeastern Attika, because of the ongoing attacks of anti-authoritarian groups and in order to protect the
Read More

Do you know who we are? Check our team!

We and our partners use technologies such as cookies, and we process personal data, such as IP addresses and cookie identifiers, to tailor ads and content to your interests, to measure the performance of your ads and content, and to gain in-depth knowledge of the audience that saw the ads and the content. Click below to agree to the use of this technology and the processing of your personal data for these purposes. You can change your mind and change your consent options at any time by returning to this site.
ACCEPT
PRIVACY POLICY
PREFERENCES
Cookie Box Settings
Cookie Box Settings

Decide which cookies you want to allow. You can change these settings at any time. However, this can result in some functions no longer being available. For information on deleting the cookies, please consult your browser’s help function. Learn more about the cookies we use.

With the slider, you can enable or disable different types of cookies: